Had both shots? Come and stay!

From December 15th we will be exclusively welcoming guests with a vaccination certificate or government-approved exemption.

Kids under the age of 16 at the time of their stay will not need a certificate.

Discover Castlepoint and the Wairarapa

Castlepoint is a small beachside settlement on the Wairarapa coast northeast of Masterton. Castlepoint is famous for its stunning lighthouse, annual horse races on the beach, and 160-metre-high Castle Rock. The scenery, great fishing, safe swimming beach and tidal lagoon are just some of the reasons why this is such a popular beach holiday destination. The reef, lagoon, sand dunes, and Castle Rock are all part of beautiful Castlepoint Scenic Reserve.

Castlepoint is one of the most spectacular sites along the Wairarapa coastline, featuring a fossil-rich limestone reef, the magnificent 162metre high Castle Rock, long stretches of beach and a sheltered lagoon.

The reef, lagoon, sand dunes, and Castle Rock are all part of Castlepoint Scenic Reserve and provide opportunity for a variety of water sport such as boating, surfing, swimming, canoeing and fishing.

Frequently visited by several species of dolphin, as well as fur seals, and occasionally small whale species, the reserve is also home to numerous sea birds. White-fronted terns, red-billed gulls, and black shags inhabit the south end of the reef, and reef herons and black-backed gulls nest on the sheer cliffs of Castle Rock.  The reserve is also home to the Castlepoint daisy, Brachyglottis compactus, which grows only on the crumbled limestone of the reef and Castle Rock. 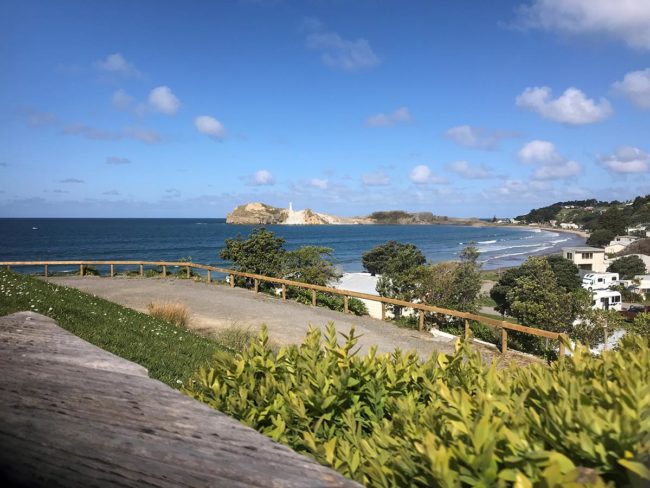 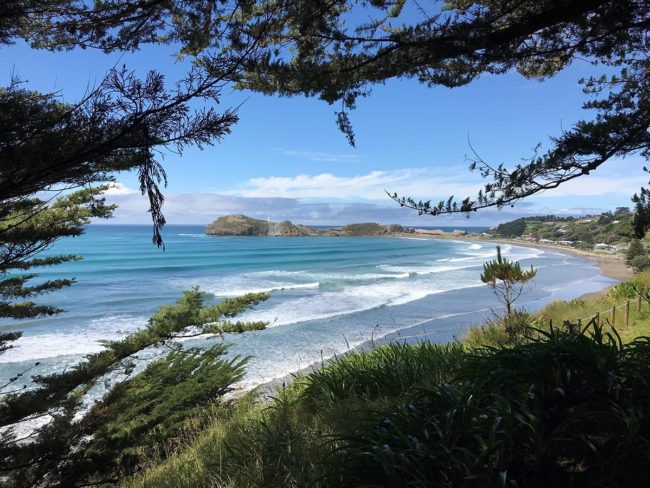 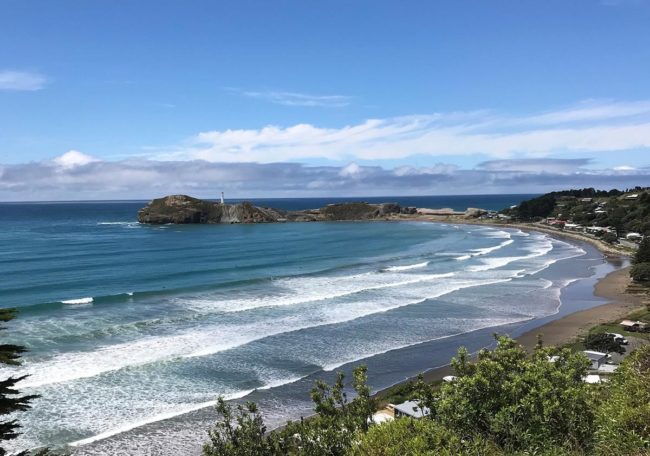 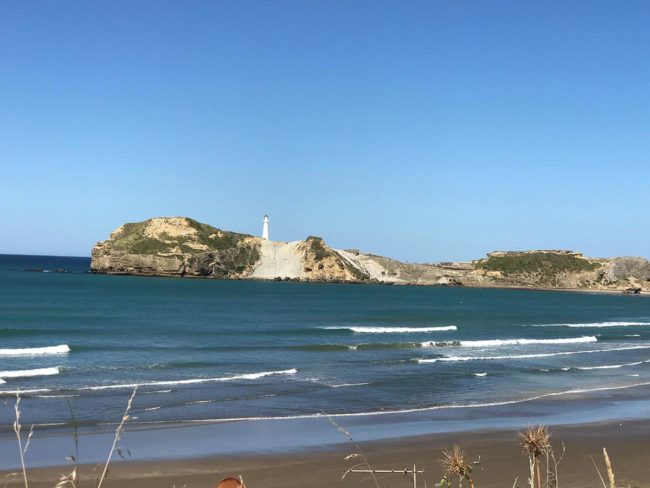 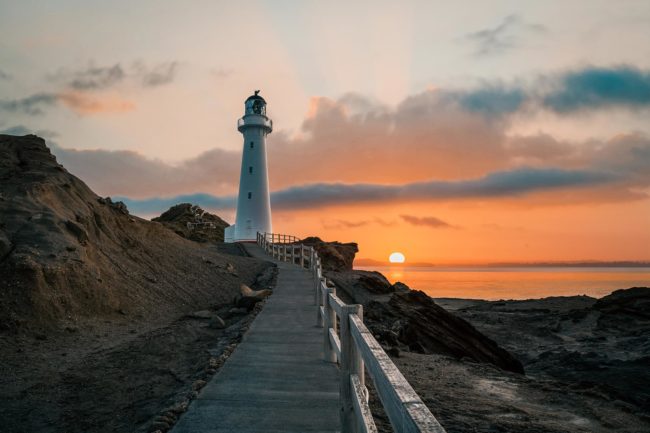 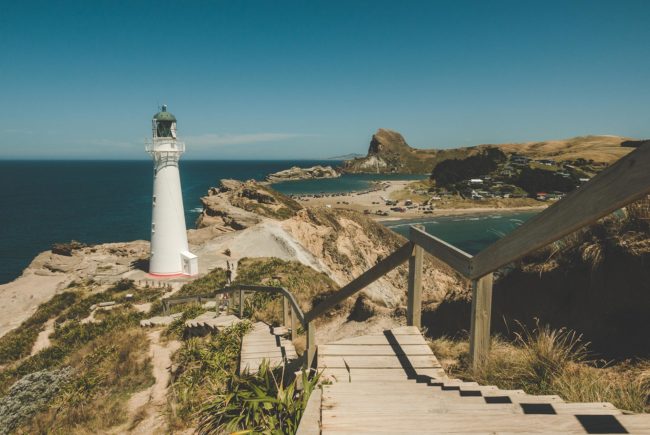 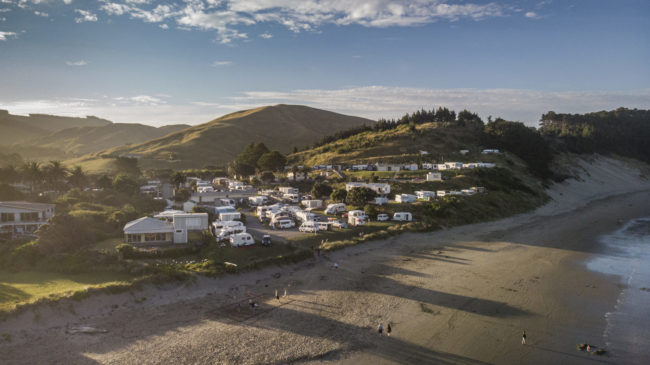 Things To Do In Castlepoint

The Castlepoint area provides ample opportunity for scenic walking, hiking and tramping. With a range of suitable options for all fitness levels, there are plenty of choices. Among the most popular is the multi-day Whareama Coastal Walk.
Read More

On a rocky outcrop stands the Castlepoint Lighthouse, overlooking the expansive Pacific Ocean. The Lighthouse was built in 1913 and is popular spot for dramatic photography.

Take out the boat and discover the bounty of Tangaroa. There are also plenty of great surf-casting and rock fishing spots as well as diving for paua and crayfish.

If you’re keen for a round of golf, the nearby Castlepoint Golf Club offers a 9-hole course with stunning coastal views. There are also several more courses within an hour’s drive of our park.

Known for its long, hot summers, the greater Wairarapa regions offers plenty of places to explore. Whether it’s Martinborough vineyards or the Fell Locomotive Museum, there’s something for everyone.
Read More

The annual Castlepoint Community Fishing Competition has been running for over 25 years. A staple in the community, this is a great competition for all ages.

Horse-racing at Castlepoint dates back to the first days of European settlement in the district. The Castlepoint Racing Club has been counting annual races at the beach from a meeting was held on Boxing Day of 1872, making the 2021 meeting the 150th. This event is held annually and is spectacular to watch.

We offer online bookings for all of our camp site, cabin, motel and group accommodation.
Click here to see check dates, pricing and availability.
Book Online 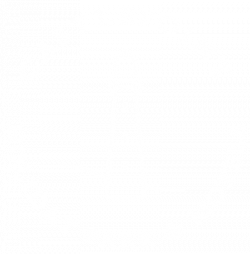